In „About me“ I tell about an experience I had in Bukhara, looking to a wonderful pattern on the ceiling of a Naqshbandi Sufi Master called Bahauddin Naqashbandi.
I stayed there, looking at the the colorful geometric patterns, as in a trance, similar to when we look to the flames in a fireplace. I felt like a resonance, as if something precious inside myself was touched, felt connected and held. For me it was like „something“ were being transmited, though not in words, it were being transmited through the forms, true in-form-ation – the wordless language of form. It was beautiful.
When I came back home I visited some special places in Tuscany, mainly old cathedrals and there I also got in contact with a lot of geometrical designs, I was informed that in the middle age the cathedrals were filled with geometrical paintings. In Orvieto one can still see them behind the images of old bischops . 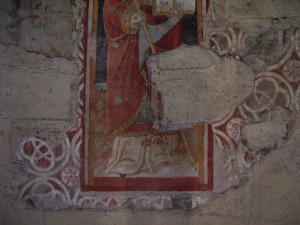 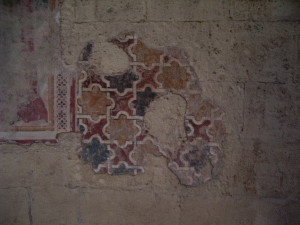 To discover the geometry behind the forms of flowers was a pleasure. A new world opened to me. 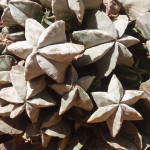 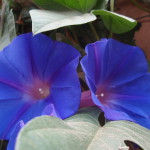 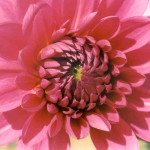 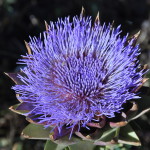 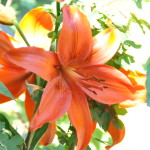 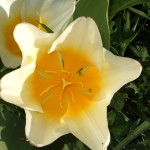 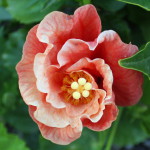 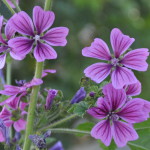 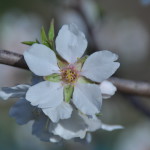 I began to search more and more about the geometry of forms in nature, about the qualities of numbers, from 1 to 10, their correspondent form and relation to our perception.

You can ask yourself „What is the connection between sacred geometry and perception“?
Just to give you a small example: if i take a white pen and write on a white piece of paper – do I see what I write? The fact that we need a different color to be able to see what we write, show us a fundamental aspect of the nature of our perception.
Without „difference“ there is no perception, at least for uns human beings. It seems we live in a world where difference, polarity dominates our perception at many levels – hope and despair, happy and unhappy, inteligent and stupid, big and small, and so on. The number two is the symbol of desunion, with the line as its correspondent geometrical form, in the language the prefix „des“ and the word „but“.
When our whole perception and our language is dominated by duality, by the dual view, where and how do I am to come to perceive the unity of life as my own reality ?

The challenge is to go beyond the supposed duality and to be able to realise the unity of all Being and to integrate it into my own perception.

To keep in mind that the Line that separates two objects from another is the same that unites them, depending on the angle they are in relation to the Line – 90 or 180 Grad, can help us a lot.

It is also useful to recognise that the integration of the opposites is possible through the concept of “dinergy”. In this case we have to spirals that move in opposite direction – like in a sunflower, in each point that the spirals meet each other a seed will grow. 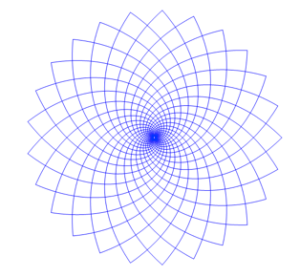 Quadrivium – Human beings as channel
In the middle ages the study of geometry – defined as the order in space, music – as order in time, astronomy as the movement of planets and arithmetic, the science of numbers were known as the „Quadrivium“, the basis of traditional education. The objective of this study was to open the mind, so that it could function as a channel.
Man were seen as a channel through which the cosmic energies, the light, could go through and be available to the earthly energy and make the interchange possible. To let the light go through, to be in-light.
Through the study of the above sciences, its proportions and natural laws – geometry is said to be „frozen music“ and the distance between the planets is based in the „divine proportion“ the mind was gently conducted to go from the apparent duality and conflict to realize the unity of life. The same life that is inside you, inside me, inside every living been is what i call our inner being. This inner being is all wise, all wonderful, all creative. It is the eternal, always present and always transforming, inter-being.
The study of sacred geometry let you rediscover the joy of connecting. It makes of you a cosmic being.

You go from linear thinking to perceiving in a w-holystic way, growing as an spiral, getting near and near to a circular view. 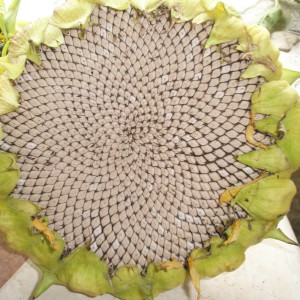